Sending a cell phone text or making a call on a hand-held device while driving is against the law in South Africa, and yet an increasing number of South Africans are doing both, spiking the death rate on our roads.

Driving while unfocused is one of the leading causes of road accidents and studies show that if you are using your cell phone while driving, you are four times more likely to be involved in an accident than if you weren't, says the South African Automobile Association (AA). www.aa.co.za

According to a June 2014 study conducted by the UK’s Transport Research Laboratory (TRL), drivers who text on the road are a greater danger than intoxicated drivers. TRL recruited 17 young drivers between the ages of 17 and 24, and had them perform driving simulation tests to measure the effect that reading and writing texts have on driving ability. The results showed that those who occupied themselves with text messages had slower reaction times by 35%. By comparison, drunk drivers displayed a 12% decrease in reaction time, while drivers who were intoxicated with cannabis had slowed response times by 21%.

"Overall, the study highlighted that when texting whilst driving, a driver may present a greater accident risk than when at the legal limit for alcohol consumption," says TRL. www.techtimes.com

The advent of cell phones has ushered in an era of instant contact gratification: where immediate contact with another person at the ping of a cell phone is expected. Although this has made for efficient communications, it has also ‘trained’ us to respond to the pressure of those calls instantaneously. We argue, “It will take just a second to send a text,” when, in actual fact, it takes a lot longer, opening up a wide window of opportunity for danger.

A US study found that the least amount of time taken to text while you drive is five seconds. Travelling at approximately 90 kms per hour, that would equate to driving the length of a football field without looking at the road, amounting to the longest eyes-off-the-road time of all distracted driving activities. Text messaging makes a crash up to 23 times more likely. Disconcertingly, 13% of drivers age 18 to 20 involved in car wrecks admitted to texting or talking on their mobile devices at the time of the crash. Many said that they had been exposed to adults using their cell phones while driving. www.moneysavingpro.com | Dangers of Texting & Driving

The WHO cites cognitive distraction

In its study, Mobile Phone Use: A Growing Problem of Driver Distraction, the World Health Organisation (WHO) states, “Using mobile phones can cause drivers to take their eyes off the road, their hands off the steering wheel, and their minds off the road and the surrounding situation. It is this type of distraction – known as cognitive distraction – which appears to have the biggest impact on driving behaviour. There is a growing body of evidence that shows that the distraction caused by mobile phones can impair performance in a number of ways, e.g. longer reaction times (notably braking reaction time, but also reaction to traffic signals), impaired ability to keep in the correct lane, shorter following distances, and an overall reduction in awareness of the driving situation.”

The AA discourages use of a cell phone while in a vehicle entirely, even when the vehicle is stationary: “Even if you only use your cell phone at a red light or when stationary, studies show you could fail to see up to 50% of what's happening around you.” It adds, “Driving while unfocused can also make you a soft target for criminals – it increases your risk of becoming a victim of smash and grabs or even hijackings … Being alert and aware of your surroundings is your best defence.”

In conclusion, if you have to call or SMS while driving, pull off the road safely and stop. Don't become another statistic. Start today and break the habit!

Garth Johnson, CEO of DEKRA Automotive (Pty) Limited, says, “We work in collaboration with the AA , and are entirely behind its call to limit cell phone use in vehicles. “Looking at the correlation between cell phone use, driver distraction and vehicular accidents, we would welcome tighter measures that would make road users safer.”

Research references for this article: 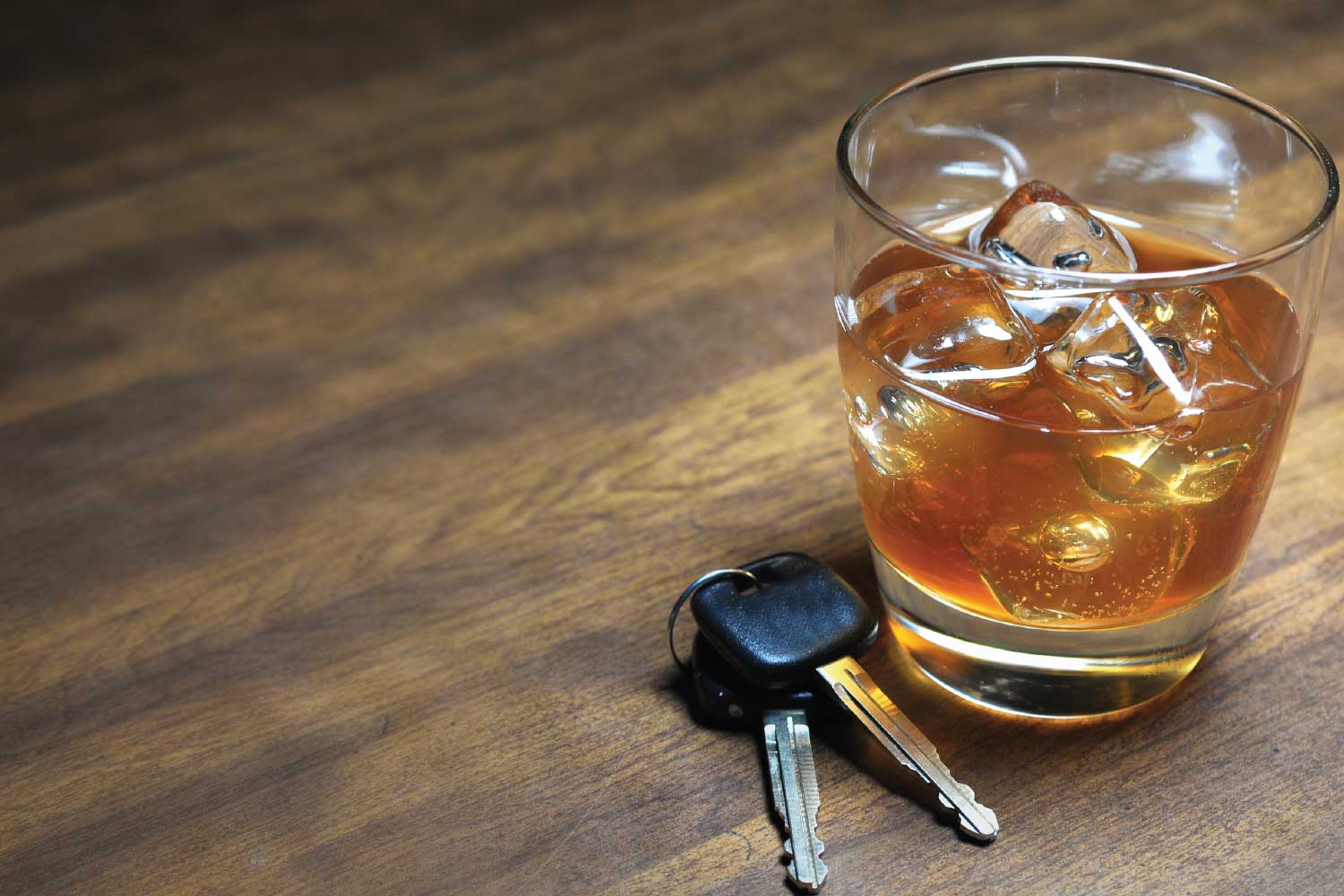